Fall of Porcupine appeared before me with its stunning visuals in these days when we had a hard time saying goodbye to summer and autumn started to make itself felt.

Developed by Buntspecht.Games, Fall of Porcupine is the first game of the team. Having moved from the city to complete his education in a town of animals, young doctor Finley starts his new job at St. Ursula Hospital. On the one hand, Finley takes care of his patients, on the other hand, he tries to adapt to his new routine and connect with his colleagues and other townspeople.

Fall of Porcupine, which is planned to be released in the fourth quarter of next year -2022, shows itself to the players with its demo version called Last Days of Summer. The demo version promises 60-90 minutes of gameplay – I played 100 minutes – and while accompanying Finley’s two days, we get little information about the gameplay and the subject of the game. While dealing with our patients and the tasks assigned to us in the routine of our daily life, we help our colleagues and participate in activities such as having a drink after work. Although the gameplay in treating patients is insufficient, the dialogues easily make up for this shortcoming. We detect the discomfort from our conversations with the patient and perform the treatment by pressing the buttons that appear on the screen. Or we determine a drug for treatment in a way we can say randomly. Or while sitting at the bar, we can play small games with the people there. At least that’s the case in the demo version. Of course, in the game, which has a long period of time such as a year, these can completely change or diversify. Therefore, we can put these negativities into the background for now.

The case of dealing with patients becomes boring as it repeats a few times, but he gets bored with us in Finley. His life is getting monotonous. That is, until you enter the dark, mysterious 5th floor of the hospital. From this moment our story gains momentum and, and our demo ends.

Fall of Porcupine was one of the games that I was eagerly waiting for the full version. The game, which I admired its visuality at first glance, aroused great interest in me with its story. I hope I will have the opportunity to write a review in the full version. Until then, you can download and try Fall of Porcupine: Last Days of Summer on Steam. 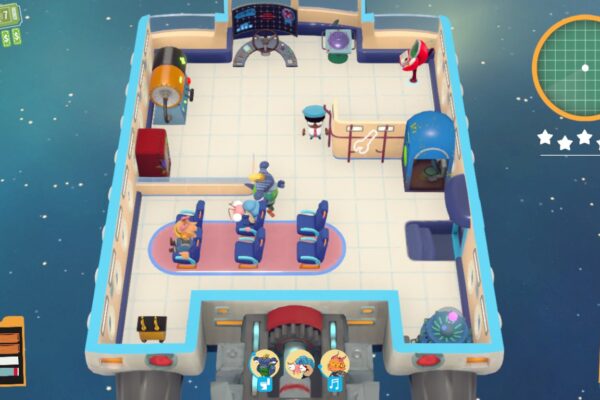 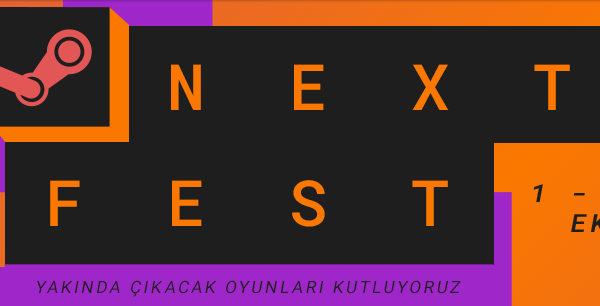 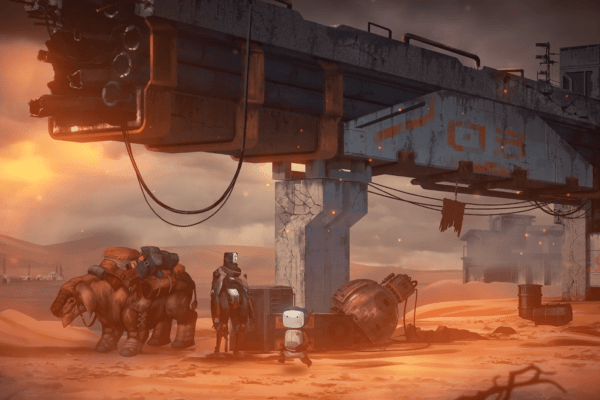