Do you remember Into the Night , where the sun kills people and passengers traveling on a plane try to survive by escaping the sun ? Into the Night , the first season of which was released in May of last year and I liked very much, returned with the second season that I was waiting for. For more information on Into the Night before continuing, you can check out the season one review .

The first season concluded with the passengers arriving at a military bunker in Bulgaria . In the second season, which continues from where we left off, we take a quick look at the new lives of passengers. We are watching the tense relations with the original hosts of the shelter and their efforts to adapt to the new order. Strict rules, living together with dozens of strangers in a narrow and closed space, brings many problems with it. The second season is mostly about the tension between the two groups.

I always seem to depise the second season, but it is not an unwatchable season, but I think it is not enough for a series that has been expected for more than a year. Still, I ‘m not giving up hope on Into the Night . Yes, the second season is not as good as the first, but the second season is not bad enough to give up on the series. An earlier arrival of the third season may perhaps make up for this. There is also the matter of Kıvanç Tatlıtuğ . It is a topic that will support the series, and I think it will have a positive impact on Into the Night before the third season .

It has been announced that Kıvanç Tatlıtuğ will appear in a Netflix series. It was said that this is a submarine story and will take place at a time when a disaster affecting the world has taken place. Finally Kıvanç Tatlıtuğ ‘s Into the Night ‘ s second season will take place and was told it was on. Spoilers, but he is in the last 5 seconds of the second season. And thus , the spin-off series of Into the Night , Yakamoz S-245 was announced.

Kıvanç Tatlıtuğ shares the lead role with Özge Özpirinçci in Yakamoz S-245 , which was created by Jason George, who also has his signature on TV series Into the Night , Atiye and Hakan: The Guard . Tolga Karaçelik sits in the director’s chair of the series . The series is expected to air in 2021. 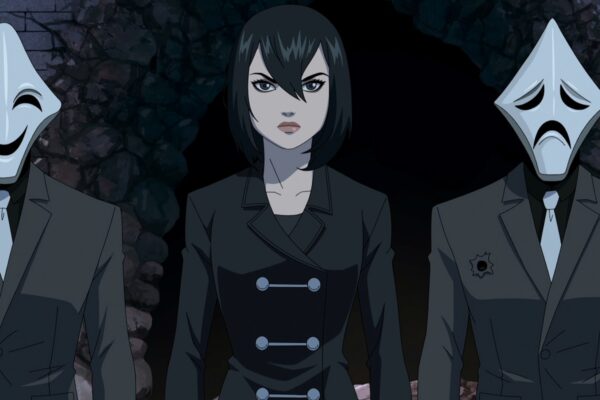 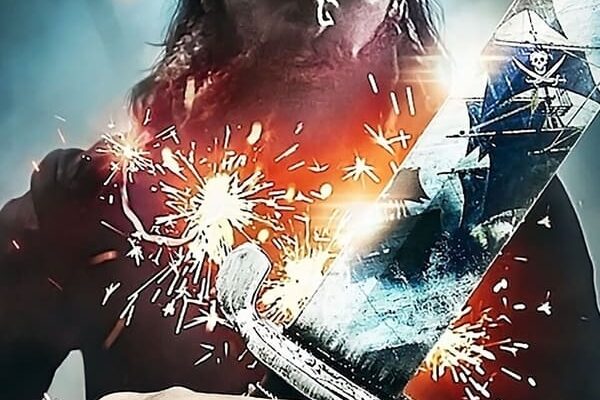