Alexandra Tresa ‘s underground with supernatural powers of the world we observe the struggle to protect the arrangement between our world Tresa: Between Two Worlds , in Budjet Tan and Kajo Baldisimo ‘s the same comic book series , Jay Oliva adapted directed it comes to the screen. The Philippine- made series is set in present-day Manila and is based on unfamiliar, or even completely unfamiliar, Philippine folklore .

In the darkness of the night, the fast-paced subway suddenly stops and zombie-like creatures, the Aswangs , appear. Around the same time, Trese arrives at the scene where a ghost was killed. Helping Superintendent Guerrero as a detective in solving the events in which he shows the existence of supernatural forces , the main task of Trese is to ensure the implementation of the agreement that protects people against the supernatural underworld and to maintain the balance between the two worlds. Of course, he is not alone in doing this. Crispin , known as Kambal , and Basilio, twin brothers with supernatural powers, and sometimes equally interesting underworld creatures Treseis helping .

By underworld who Lanka called Tresa is humanity’s representative. This task, inherited from his father Anton, brings with it many secrets that will gradually be revealed. Then there is the approaching storm that everyone is talking about. As if Trese didn’t have enough trouble.

Philippine folklore is something we are completely unfamiliar with, at least for me. That’s why Trese opens the door to a whole new world for us. We had a similar situation recently in the Netflix series Invisible City (Cidade Invisível) . The series features many creatures, characters and objects based on Philippine folklore . Soil stack living in dwarf-like nature spirit Nuno sa punso (series Nuno Sa Manhole ), still like him good luck or bad luck that career Duwe , piles of earth resembling the series got together with dwarf Lama Lupe , Tresa ‘s phone from the fire spirits that call with one touchWe come across many other mythical beings such as Santelmo , doll-shaped vampire creatures Tianaks , humanoid horse creatures Tikbalangs.

Trese: Between Two Worlds is a production that you should definitely give a chance, the first season of which consists of six half-hour episodes . Trese presents a very dark, dangerous and mysterious world to the audience. 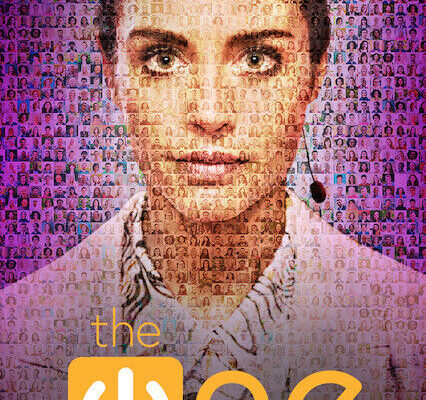 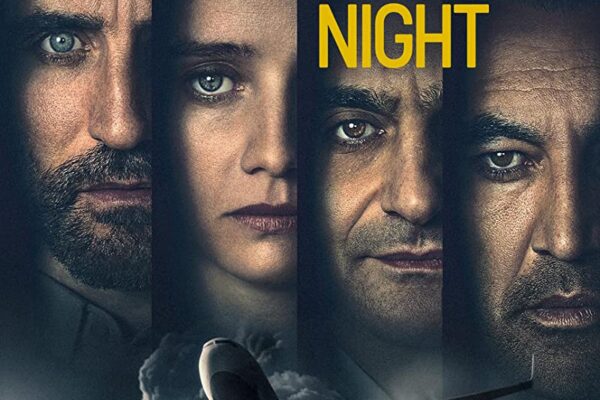